At the present time, it is hard to imaging an organization that does not use databases in their daily activities. Database is one of the most significant and valuable assets for any company. Since the database can store very sensitive or confidential information, the database protection is the main task for a database support team as any information leakage can be disastrous.

There are several basic methods that are commonly used to steal data, namely:

Unfortunately, it’s impossible to exclude the possibility of data leakage, but if you follow simple rules, you can make this process very difficult. These rules are:

By following these guidelines you can protect your database and very significantly reduce the chances of losing or stealing data. 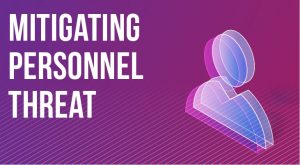 How to Mitigate Human Risks in Database Security?