How Popular Databases Deal with DDL Commands in Transactions 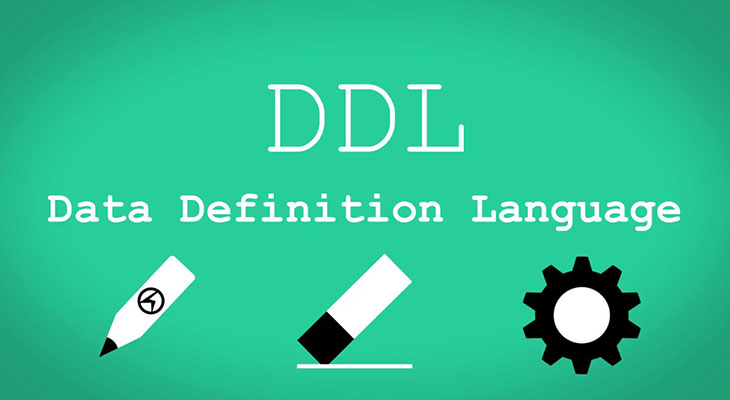 Integration of DDL commands into transactions is one of the most powerful features databases provide. But not all the databases are able to rollback DDL changes. Oracle, PostgreSQL, MySQL, MariaDB, DB2, MSSQL, Teradata, Greenplum, Netezza, Redshift, Aurora are the most popular relational databases and this article describes their capability to support DDL commands in transactions.

Our DataSunrise Database Security Suite is purpose-built for protection of relational databases against unauthorized access and data leaks. To perform this task, a powerful system of security policies (the rules) is implemented for database access restriction and dynamic data masking. To employ this functionality, our program should know database metadata state at every moment. Metadata is database schema and system variables’ values sets, which affect query execution and interpreting results. Metadata could be got by sending a series of queries to the database server.

But the most popular RDBMSs are somewhere in the middle: they do support DDL commands transactionality but not for all commands. Usually, the most global commands used to create and delete file system objects in the database storage, cannot support rollback procedure, thus transactionality is supported for minor commands rollback of which does not cause file system structure changes. Transactions in all RDBMSs are similar only in general. But in practice, each database features unique syntax of transaction control commands and each RDBMS has its own unique transaction control mechanisms. We call this a “transaction model” of a certain RDBMS.

For correct processing of metadata changes, our program should be able to roll back DDL changes aborted on transaction rollback. It is a quite complex algorithmic task: it requires the support of metadata delta (diff) which corresponds to DDL changes inside current transaction of each connection to the database. Such a delta exists before the transaction is closed and could be rolled back as one piece or in parts (for those RDBMSs which support multi-level transactions or savepoints).

Not let’s take a look at the features the popular databases can offer in the context of transactional DDL.

MySQL does not support transactional DDL. No transactions available for MyISAM at all. For InnoDB, DDL commands cause implicit commit of the current transaction.

MariaDB inherits its behavior in terms of transactional DDL from MySQL and doesn’t support it.

DB2 supports multi-level transactions both on nested transaction level and on save points level. Save points are provided with independent namespaces on each nesting level.

Greenplum’s behavior is similar to PostgreSQL’s.

Netezza also originated from PostgreSQL but a long time ago. And features some serious difference in regard to support of transactions. Netezza supports DDL in transactions as well, but it does not provide multi-level transactions support (save points) and it is impossible to begin a transaction not from the beginning of a multistatement, if the multistatement already contains DDL commands.

All knowledge about the mentioned features is implemented in DataSunrise Database Security Suite. We always know what your database schema looks like and can provide its perfect protection.

DataSunrise supports all major databases and data warehouses including Oracle or Exadata. It also supports IBM DB2, IBM Netezza, MySQL, MariaDB, Greenplum, Amazon Aurora, Amazon Redshift, Microsoft SQL Server, Azure SQL, Teradata and more. You are welcome to download a free trial if would like to install on your premises. In case you are a cloud user and run your database on Amazon AWS or Microsoft Azure you can get it from AWS market place or Azure market place.